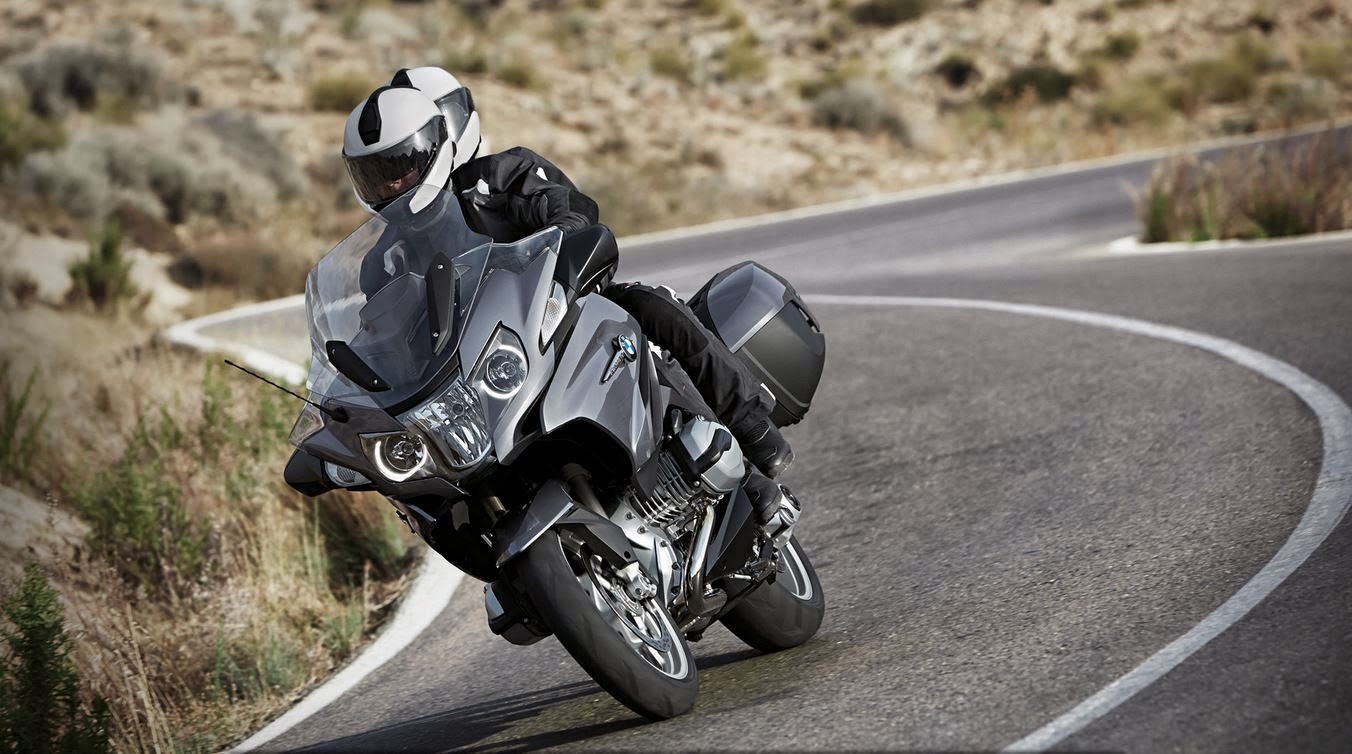 What does 2015 have in store for us? I would like to think that it's going to be far better than 2014. For one thing I know more than what I did last year. Believe it or not last year was a great year, but I feel on the seat of my pants that this year will be a cracker. All I have to do is make the most of opportunities that come my way.

As it is I'm practically sitting on a huge opportunity, but can I pull it off? Now the question is, what would I do if I made a million with this opportunity? Yes, it could happen. And yes, maybe it won't. But, looking on the positive side, if it does happen, what would I do with the proceeds?

Here's my wish-list. A BMW 1200 RT. I had one before and had the thrill of my life riding it. The newer model from has a much lower centre of gravity for better handling and loads of power. Yes, I like riding motorcycles because I not only feel at one with the machine (almost like riding a race horse), but I also feel at home in nature - it's different to riding a car.

Next on my list is a good, solid holiday. I have a standing invitation to stay at a friend's cottage at Jeffrey's Bay. So I would meander down to the coast and check the place out. Then I would visit Prince Albert in the Cape and also pop in at Port Elizabeth. Then I would double back to Cape Town and take the road up to Nababeep in the North-Western Cape where I grew up. By then I would be satisfied and head back home.

Our home could do with some changes, so I'll tackle that next. With the power problems of Escom I would install some solar power in my home for when the load shedding happens. A small multi-plate gas stove would also come in handy.

Last, but not least, I would procure a new camera. I love photography and make some extra cash from time to time. These are actually all tools that will save me time and money in the long run. If I look at the past I can see that whatever I spent my money on I made back afterwards. The camera I now own cost me R 20 000.00 at the time and I made that money back soon after I purchased it through a couple of photographic jobs.

The solar power will pay for itself and save me time and money when everyone else in my neighbourhood experiences a blackout. The motorcycle will be more fuel-efficient than my car and is a time-saving device because it can weave through traffic and won't get stuck in a traffic jamb. The holiday will be a breath of fresh air and get me recharged for my next project. Maybe I'll see new opportunities that I don't come across being stuck in a rut.

Best of all, I'll still have money in the bank because I am very conservative and always leave something for the future.
bmw motorcycle escom load shedding my wish-list photography solar power