Showing posts from 2014
Show All

Dodgy Characters on the Internet 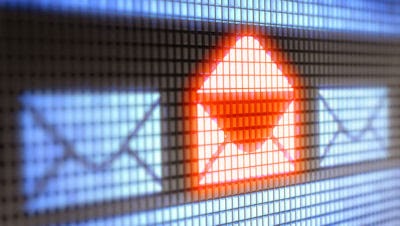 A while ago someone emailed me from LinkedIn to be a contact. He looked very honest and open and said that he was new to the site. So I accepted him. Not long after that he sent me another email saying he was interested in investing money overseas - he was from the UK, I think. According to him he was an electrical engineer. What he wanted from me was a business plan so that he could decide on a joint venture. When I checked his email address a red flag went up in the back of my mind. In response I asked him why he had such an unusual email address.Guess what, he never came back with an answer, which tells me that he wasn't really who he made himself out to be. Imagine what could have happened if I gave him a full business plan! So, beware of people masquerading as someone else contacting you out of the blue with a proposal that sounds too good to be true.
Post a Comment
Read more

Close The Door, It's Freezing! 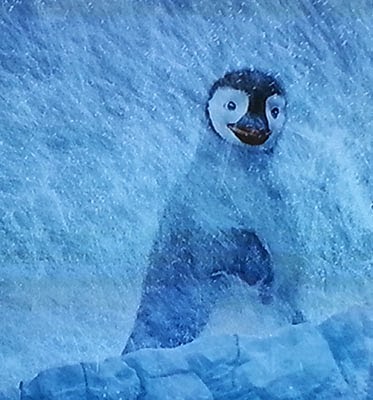 The Sun, like an angry king, occupies centre stage in our Solar System with glorious pomp. Gigantic flares periodically gush outwards from its massive diameter of 1 392 684 km comprising hydrogen and helium. Even this majestic ball of fire isn't stationery, but moves within the Milky Way. At various distances planets dance in orbits around the sun. Mercury and Venus are the closest and bear the brunt of its nuclear fury. But they are not the subject of our attention for now. At about 150 000 km, the Third Rock from the Sun, we find an awesome planet called Earth. Graced with continents, oceans and an atmosphere Mother Earth is home to life in all its glory. This jewel of a planet is 190 times smaller than the sun and races through the darkness of space at the lightning speed of 30 km per second. This is fast enough to go around the world in seven minutes or to the moon in four hours. Enough to make you want to grab onto something for safety, but we are blissfully unaware
Post a Comment
Read more
More posts