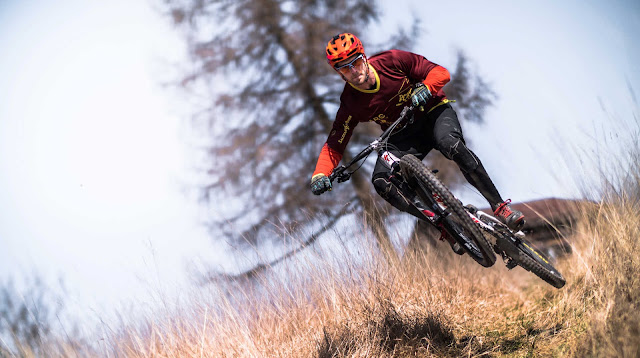 Just another weekend taken up by work. On Friday I received an email with an update for a template that I bought a few years ago. I decided to play around with the template on Saturday but gave up in utter frustration. At least I know not to use it until I speak to its creator about some of the issues.

Designing modern responsive websites can be very challenging. I spent a lot of time in January creating a website for another client. I was very close to completing it when the program crashed. All attempts to win back my hard work were futile. Sometimes it's the hardware that throws you a curved ball and other times the app you are using tosses a spanner in the works.

Not to be deterred by all these things I continued with my work on another very important website on Sunday. This time things started falling into place and by the afternoon I had something really special for my client. I wanted to include a picture here but decided to rather leave it for another time.

The reason why I called this article "Rewind" is because my life sometimes repeats before I get to carry on with something else. Take this for example. I decided to unwind by going for a ride. I put my riding gear on and proceeded to leave my yard when I discovered that my mountain bikes wheels were too flat. I had to turn back and pump the tyres up.

Having sorted that out I pushed my bike back to the gate again but after closing it I jumped on my bike only to move a foot when the rear tyre became flat. This meant I had to go back and sort it out. Then I also discovered that I was dressed too warm so I got rid of my long-sleeved top. It was starting to annoy me that I couldn't get going with my ride. Too many interruptions - rewinds! Just like my websites, retry after retry.

Okay! So I was eventually on my mountain bike and starting to enjoy the fresh air after all the rains. I even activated Map My Ride on my cell phone. I did this because my bicycle computer which records my speed and other things isn't working anymore. But, on the subject of rewind, it only recorded half my ride. Something else to look at before my next ride.

At least, with all the backwards and forwards, I do make progress. There's really something to look forward to when I show off my latest websites. It's like a perfect "before and after" photo comparison where the final results far outshine what was before. A great feeling. In the meantime I will direct you to one of my client's Facebook pages (where I'm also involved). Click on the image below. 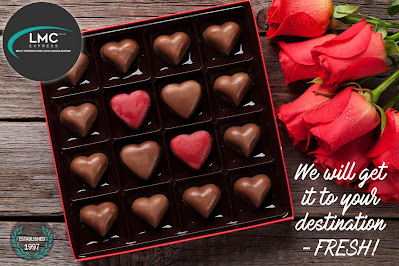