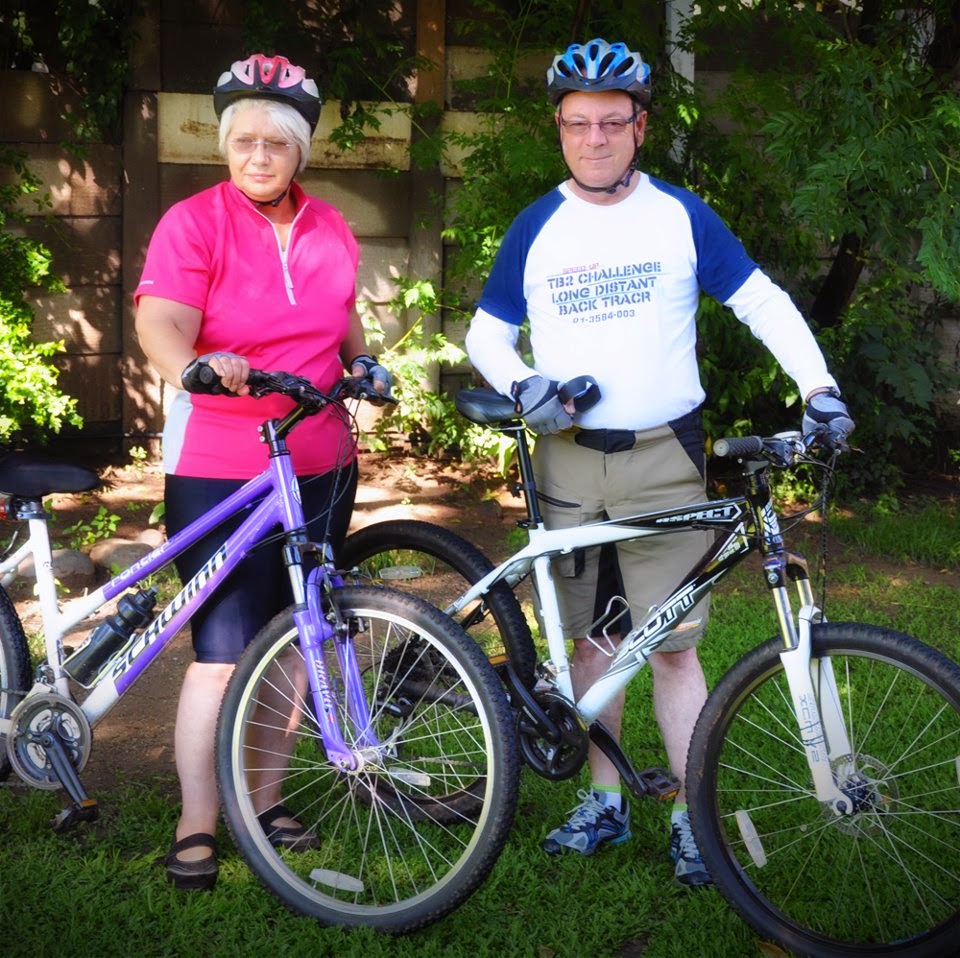 23 Years ago I ventured out into the unfamiliar realm of self-employment. That was on 5 February 1992, just before Nelson Mandela was made a free man by Mr. F. W. de Klerk. At that time I had no clue of what to do or how to run a successful business. I was retrenched and on my own.

Now I can look back with a smile on my face because I can say, “I made it.”
So here is a story that proves a point. I am quoting it from my blog post on Typepad:

“I read a story of how a young boy lost his left arm in a car accident. You can imagine how devastating this was for him. He eventually took up judo. His judo master taught him one move only. He could not understand why the sensei only taught him that one move.

In his first tournament he easily won his first two matches. The final match was against a more difficult opponent. It seemed as though he had met his match and the end seemed like it wasn't going his way. Through perseverance the boy finally won with that one move when his opponent grew impatient and made a mistake. The boy with the one arm was the champion.

The boy enquired of his sensei how he possibly won with one move. The sensei told him that he had won for two reasons. He had mastered one of the most difficult throws in judo. And, secondly, the only way his opponent could defend was to grab his left arm.

So the young boy's biggest weakness became his greatest strength. What a wonderful lesson. When I lost almost everything I had seven years ago I felt like that young boy. The most difficult thing for me was to find the will to start building my life all over again. My life was in total shatters and I was in complete financial ruin. One moment I was king of the castle and the next moment I was a pauper.”

It was extremely difficult to start learning how to create websites from scratch with no help and no knowledge of the Internet. And I was 55 years old then - another huge disadvantage. Now I produce websites that feature number one on the first page of Google and my clients are very successful because of that. My greatest weakness (being stupid with computers and the Internet) became my biggest strength.

I am looking forward to the next 23 years doing great work and enjoying life to the full. Thank you for reading my blog.
blogging google ranking websites